The Lewisburg YMCA at The Miller Center offers the “A Walk in the Parkies” support group, as well as three different Parkinson’s exercise classes. Pedaling for Parkinson’s™ is a low-impact monitored cycling class used to increase brain connectivity and a more efficient use of oxygen. PWR!Moves® incorporates exercises that target cardio, strength, and flexibility. Rock Steady Boxing uses a non-contact boxing curriculum that trains participants in agility, speed, endurance, strength, balance, hand-eye coordination, and footwork. 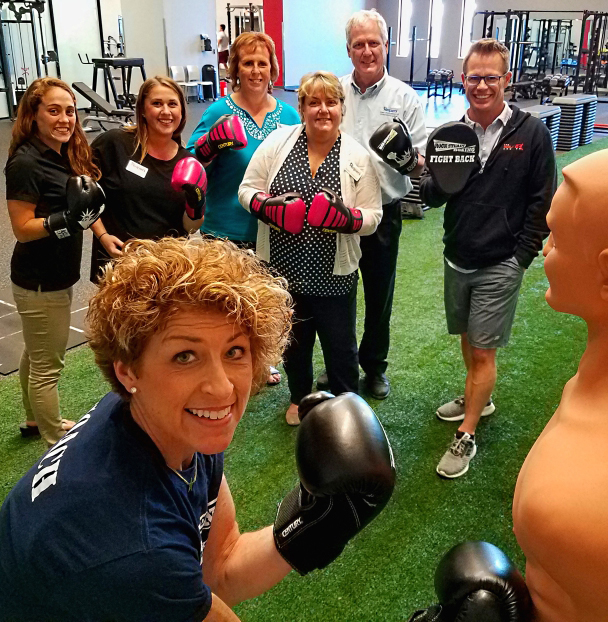 “Class instructor Cindy Murphy and her helpers made it a smooth transition for all of us as we became reacquainted with muscles we hadn’t used for years. The effort each individual patient – and instructor – put into the class was well worthwhile. It’s a blessing for so many of us Parkinson’s patients who aren’t comfortable driving long distances to have such an opportunity for these classes nearby.”

“The Parkinson’s PWRMoves! Wellness Recovery program was so effective at resolving my problems that I decided to work with personal trainer Cindy Murphy one-on-one to maximize the benefits of exercise. I believe that I am more mobile and independent now, at 78 years old, than I was earlier in my journey thanks to this program.” 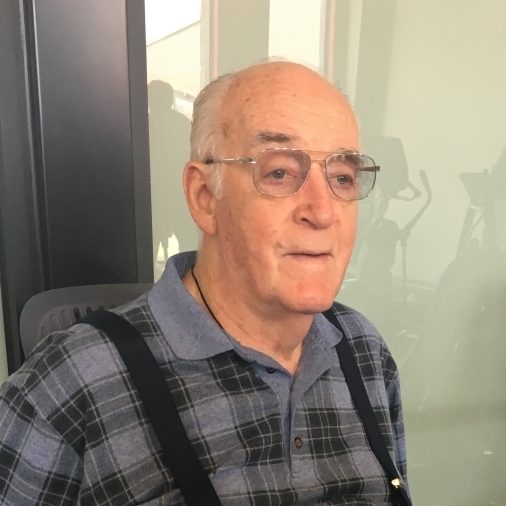 “Through Parkinson’s Programming at The Lewisburg YMCA at The Miller Center, we discovered we are not alone and that people care.”

“My Parkinson’s class at The Lewisburg YMCA at The Miller Center gave me direction for future work to improve my fitness level.”

“PWR!Moves™ gave me the opportunity to meet other people with Parkinson’s and see how they deal with it and its limitations.” 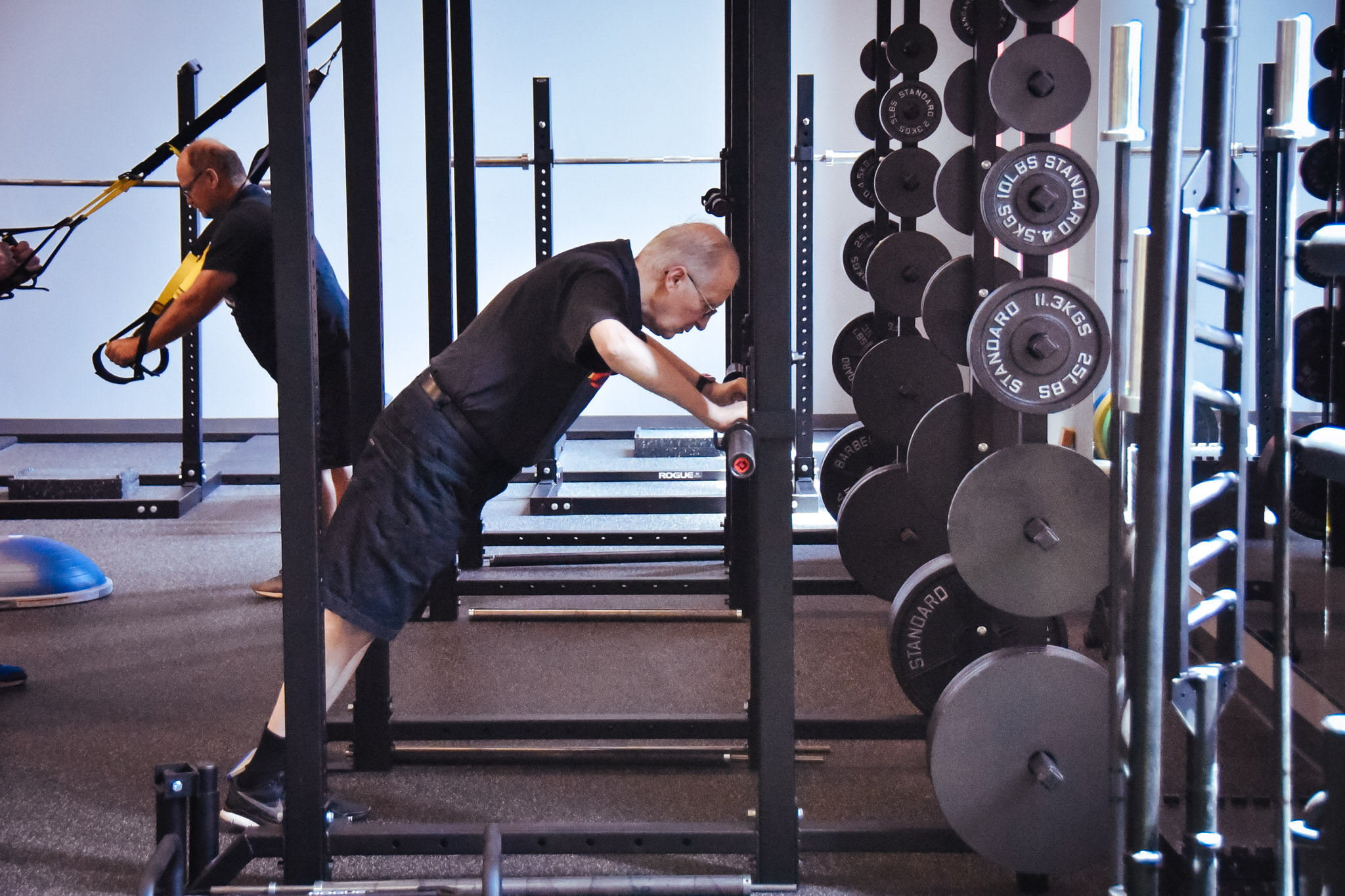 Pedaling for Parkinson’s™ Class: Mondays and Wednesdays, 9 to 10am

“Several years ago, at the age of 45, my best friend was diagnosed with Parkinson’s disease. It became my desire and my vision to help my friend and as many people as possible who have received a Parkinson’s diagnosis. Over the past several years, I began researching and educating myself about this disease and the positive effects that exercise can have on someone with this illness. With my background as a fitness specialist and my accreditations as a personal trainer and group fitness instructor, I have been able to expand my knowledge by obtaining additional certifications which allow me to instruct PWR!Moves® for Parkinson’s as well as Pedaling for Parkinson’s™ and Rock Steady Boxing.

It has been an amazing journey so far, and I am very excited and look forward to providing these programs to those diagnosed with Parkinson’s.  It is an incredible opportunity to empower people who have this disease to positively improve their overall health and enable them to maintain an active lifestyle. “ 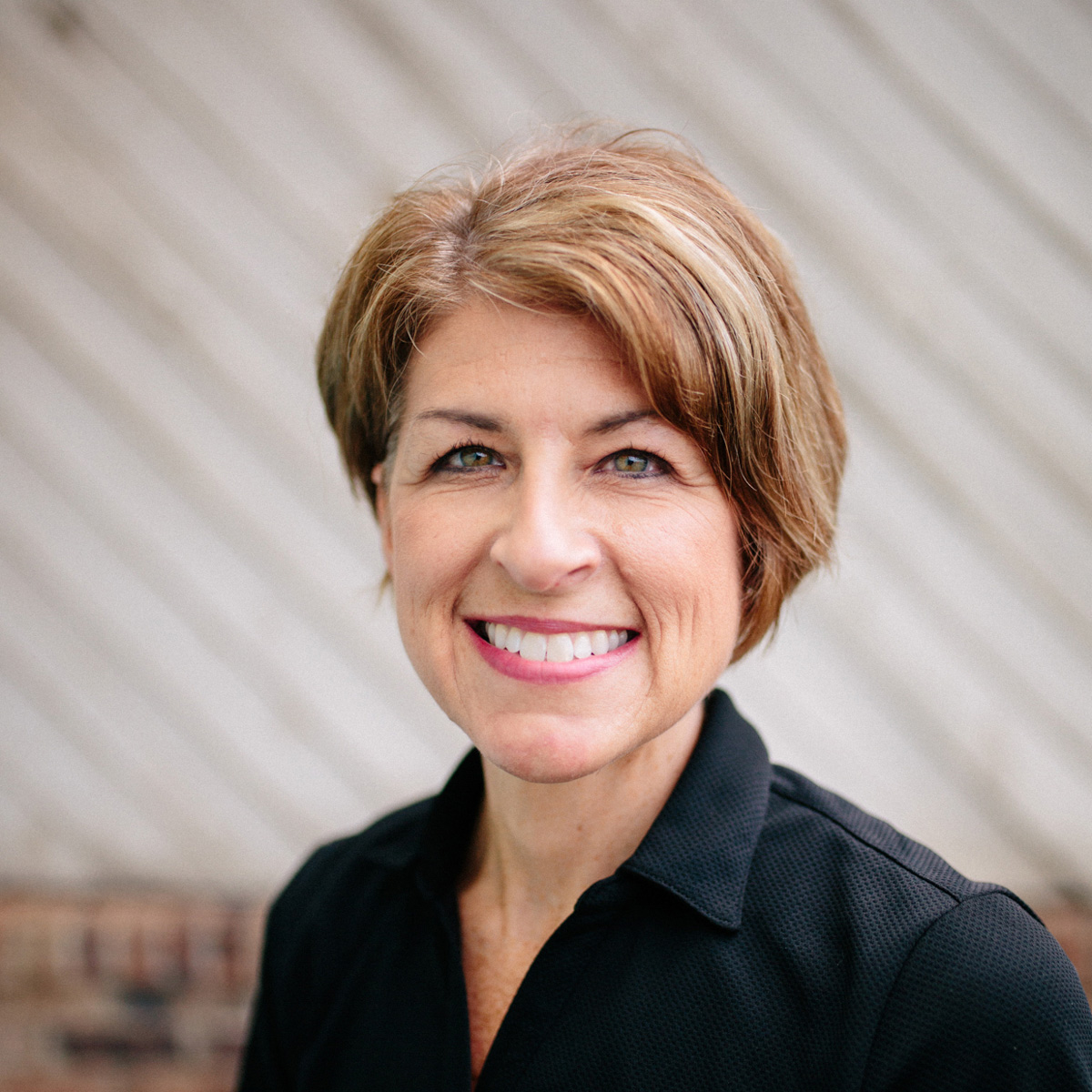 Drop-In Childcare is currently not offered during Phase I of our reopening.